Chat with us, powered by LiveChat
Watch Online

Taking this city for Jesus, through praise and worship, and occupying it until He returns.

Pastor Vaughn is a retired United States Air Force officer. While on Temporary Duty Travel (TDY) in Egypt, God revealed the vision of New Life Christian Center. The vision showed Pastor Vaughn that he was to come to San Antonio, TX and begin the ministry. He then brought his family from Germany to San Antonio.

New Life was founded in 1987 and first began as a bible study in the Vaughn’s home. After a season, the church family began to hold services at the Kelly Air Force Base Chapel. The community quickly began to flourish and they moved to a storefront space. The ministry continued to expand and a larger building was purchased. On February 23, 1992, our current New Life campus opened.

Where We Are Headed

Take a look around you and you can clearly see the shift in our culture. Our culture is directly and indirectly striving to silence God. The message of Jesus is the truth that we all seek. Within this truth we discover the ultimate love we all want to experience.

Dr. Vaughn’s vision continues to expand with the goal to reignite our community and take back the culture we live in daily. Followers of Jesus are ambassadors of love that engage with those outside and inside a community. We want to be a community that brings “The” solution to the local community. Together we can accomplish great change through collaborative efforts.

Our community needs change but where does it come from? This change comes from awesome people like yourself! People that are continuously being transformed by the power of the Holy Spirit to be the light in a dark world.

You can join our community to connect, build relationships and impact your community more than you know. Do you think you are not qualified? Well the truth is, it’s ok to not be ok, because God meets you where you are. Through this evolving change, we want you to be inspired to get active within the community.

You have something to offer this world. We want to provide that place for you to shine bright and bring the change we all desire and pray for. 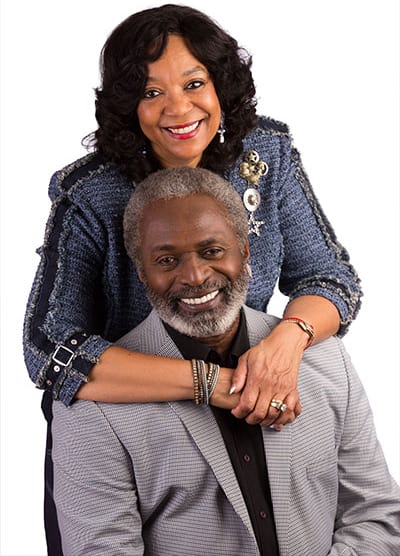 Living to Serve Him

Dr. LaSalle R. and Portia Brooks Vaughn founded New Life Christian Center in 1987. Dr. LaSalle R. Vaughn, a retired USAF officer, author, international speaker and pastor of New Life Christian Center is a well-respected lecturer and Bible scholar who believes in empowering people through education, and community revitalization. Portia Brooks Vaughn mentors a large group of women and leads a weekly intercessory prayer team within the Ministry.  She  has ministered throughout United States and Internationally. Together they happily celebrate over 53 years of marriage! 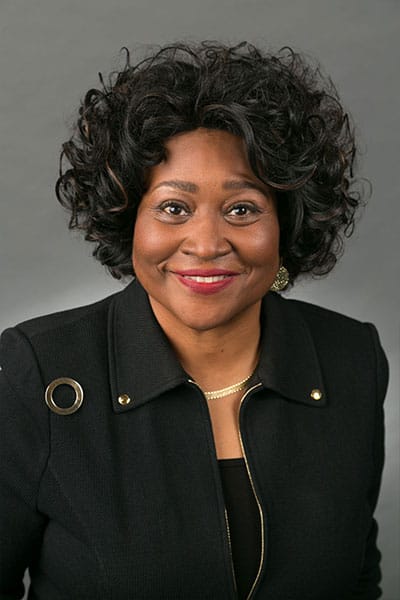 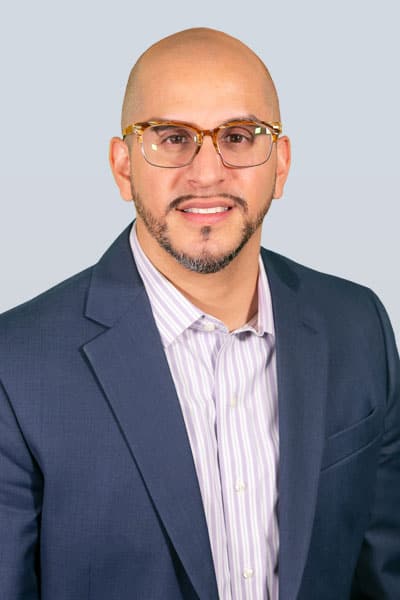 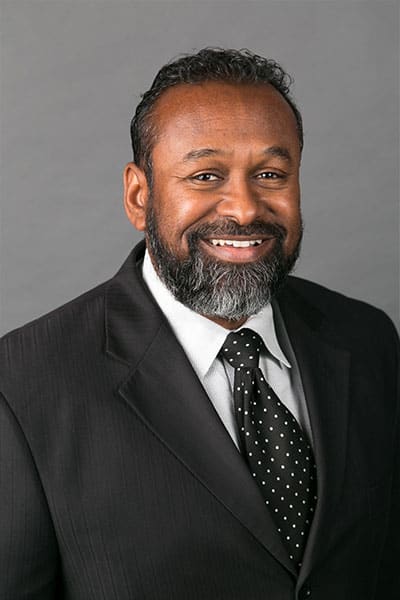 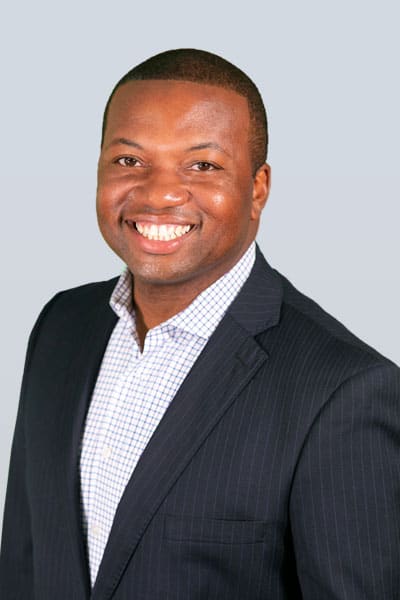 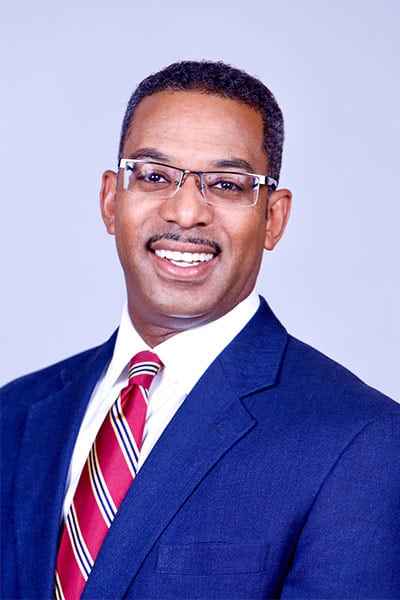 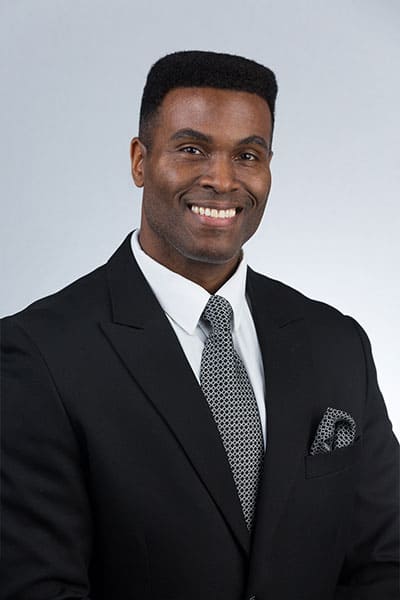 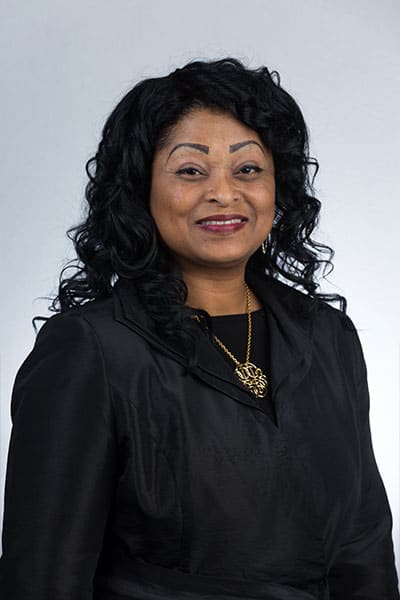 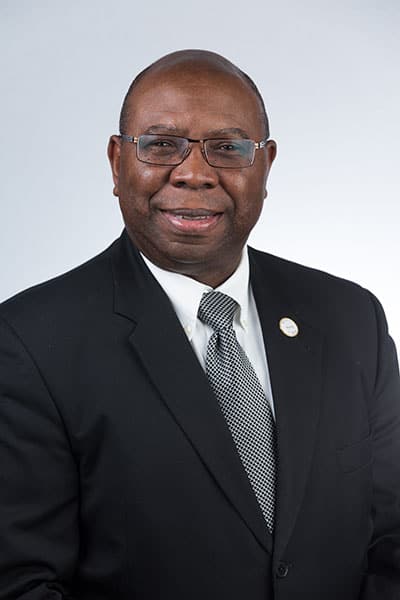 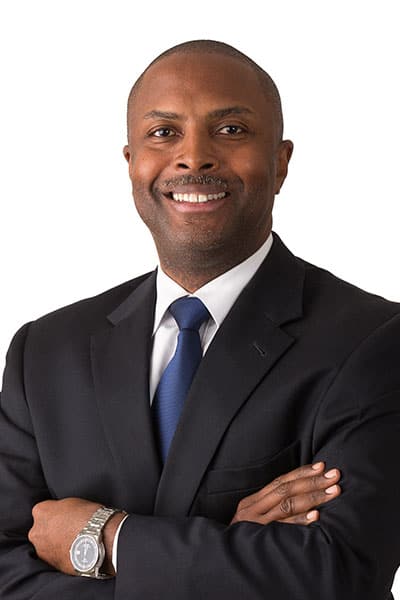 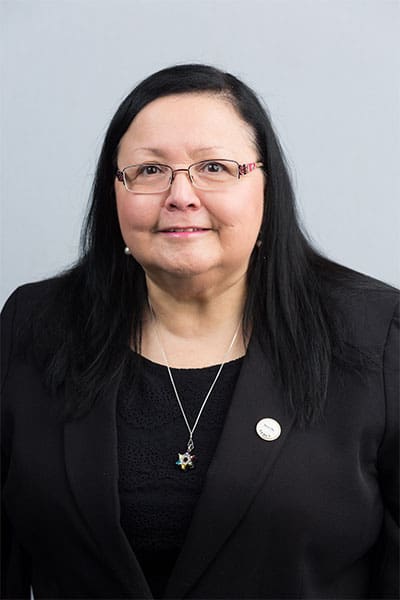 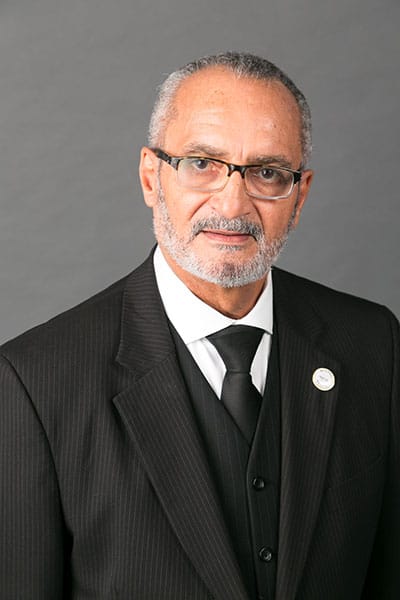 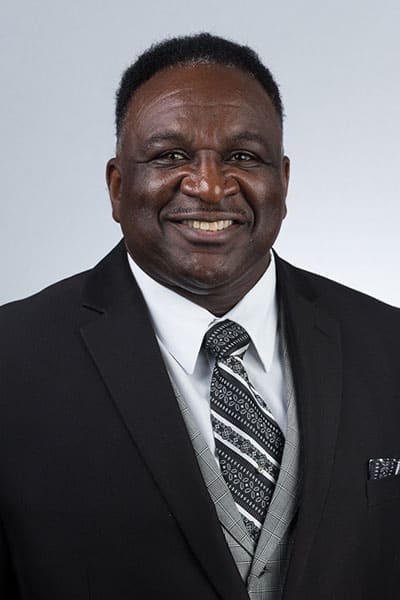 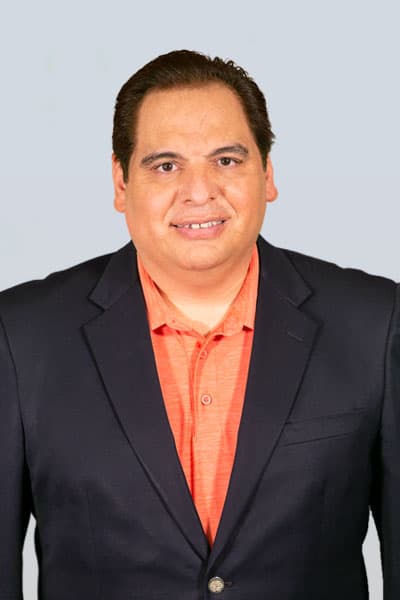 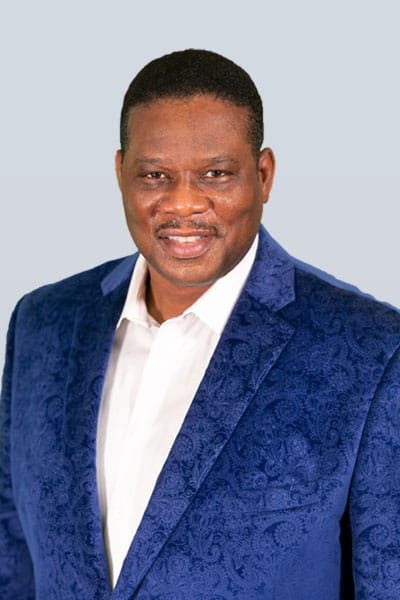 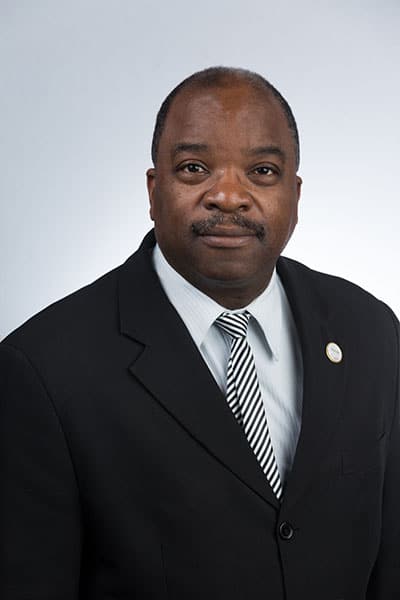 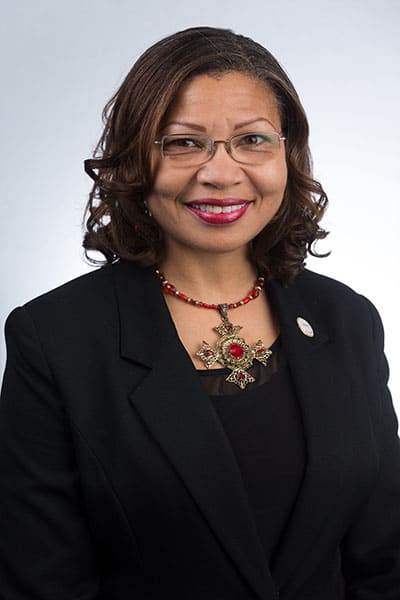 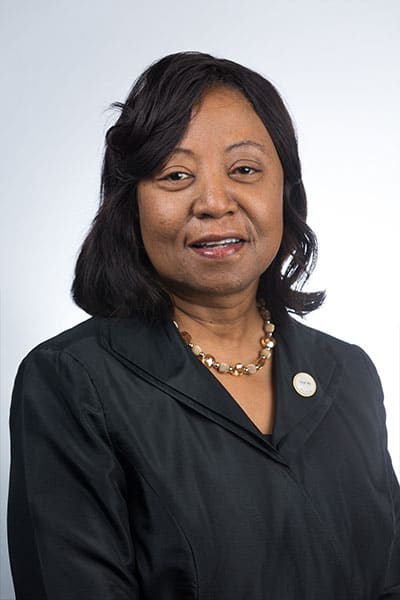 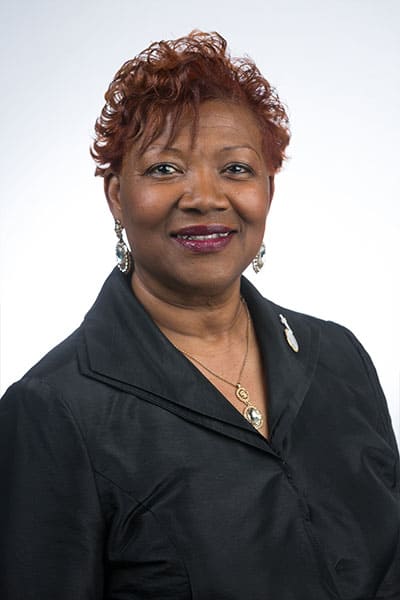 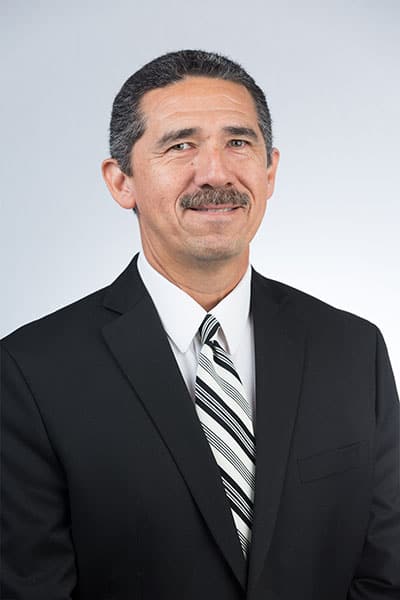 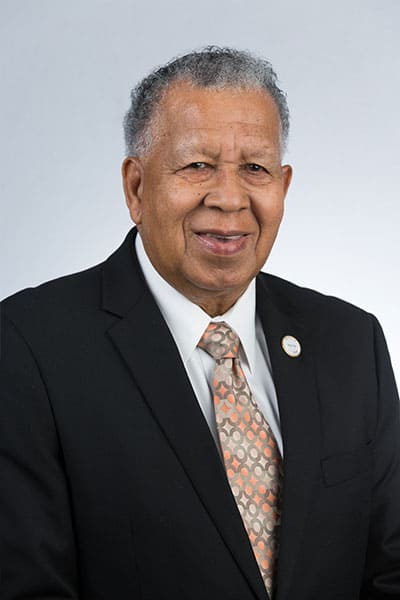 Be the First to Know

Be notified when new sermons are released, get encouraging messages from Pastor Vaughn, be the first to know about any urgent ministry news, and much more.

We don't spam. Receive 1-2 updates a month.
Sign Me Up
NEW
Shopping Basket